The Freedom of Sobriety 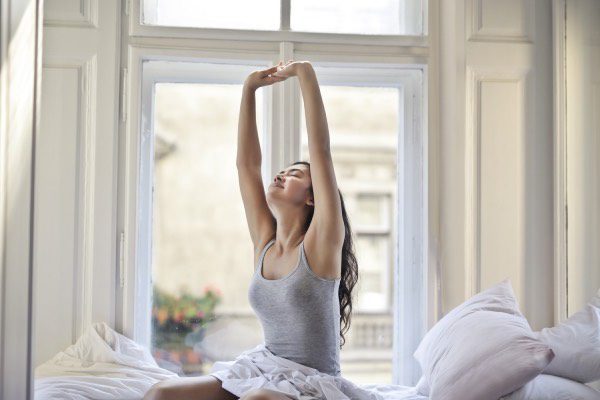 We have a guest blogger for this week.  Christie White  from Christie Unaltered is a positive sobriety coach and I have been following her for a while now.  Christie is caring and knowledgable and if you are looking for support on your journey, then I suggest you look her up on Facebook and Instagram @christie_unaltered.

Freedom from “the rules” I had set in my many attempts to moderate.

Freedom from the self loathing that inevitably ensued from breaking said rules and feeling regret, anxiety & shame.

Freedom from the fear, that was always there, under the surface, well hidden. Fear that I would never find my way out of the dark place I felt trapped in.

Because I did feel trapped. For a long time. Trapped in the belief that I needed a drink to feel calm. Only to realise it was the drinking that was destroying my peace in the first place. Trapped in the belief that I needed to drink to have fun or feel joy. Only to find it was drinking that was stealing my joy, and any sense of “fun” drinking gave me was an illusion, was fucking bullshit.

That the fun I have now, the joy I feel now, as my true self, unaltered, feels a million times better than when I was drinking and is not stolen or utterly ruined the next morning by a crippling hangover.  Including being filled with anxiety, shame, regret and often, very little memory of the supposed “fun” the night before.   Freedom to choose how I want to spend my free time. Not having alcohol as a central theme or motivation to be somewhere. Not having alcohol as a priority, or even as a deciding factor means doing what I actually want to do, be where I actually want to be.

Freedom to be who I really am.

It’s true that we can feel stuck on the rat wheel of trying to moderate, failing, feeling hopeless, then drinking to feel better, calmer. Stuck because the messages we receive from the world around us is that all “normal” people can enjoy alcohol and moderate easily. Consequently, making us feel there must be something wrong with us and all the blame lay with us, not the incredibly addictive, normalised drug, that is alcohol. Of course, it makes us feel powerless …. defeated.

But the day we realize that maybe we aren’t faulty, or abnormal, that most (granted, not all) people we know drink alcohol regularly hardly ever stop at one or two, so exactly how much power are these ‘normal’ drinkers wielding? The day we ask, what if it’s not me, what if it’s the alcohol?

The day we realise we actually hold and control the pen that’s writing our story. We then understand that we hold the power. Not the power to keep trying to control an addictive drug. but rather – the power to let it go.